Though many believe the original Land Cruiser was born as the FJ, post war efforts from Toyota to catch up with the mighty Land Rover from Britain received the BJ badge instead, the J referred to his Jeep capabilities and the B came from the Type B engines they featured. 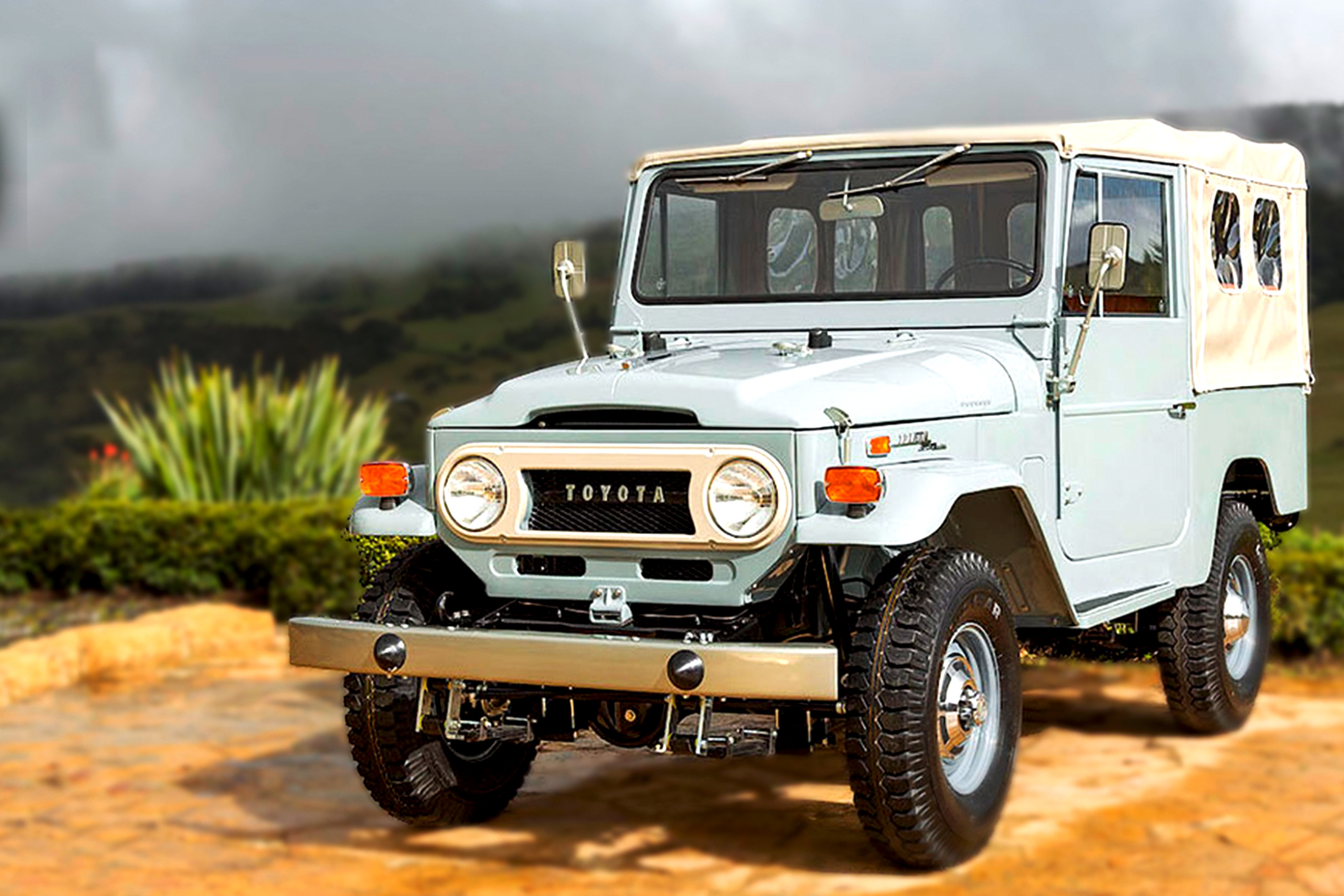 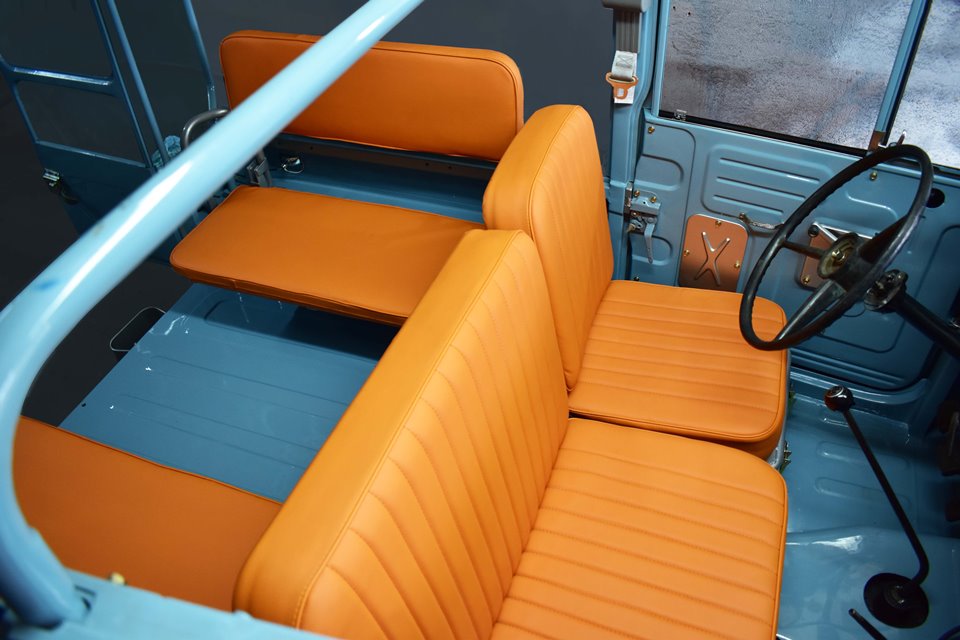 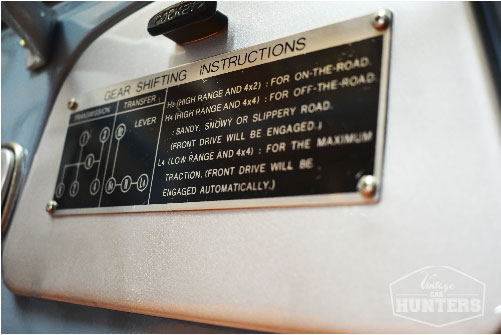 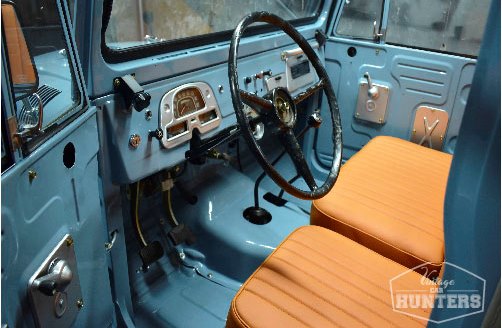 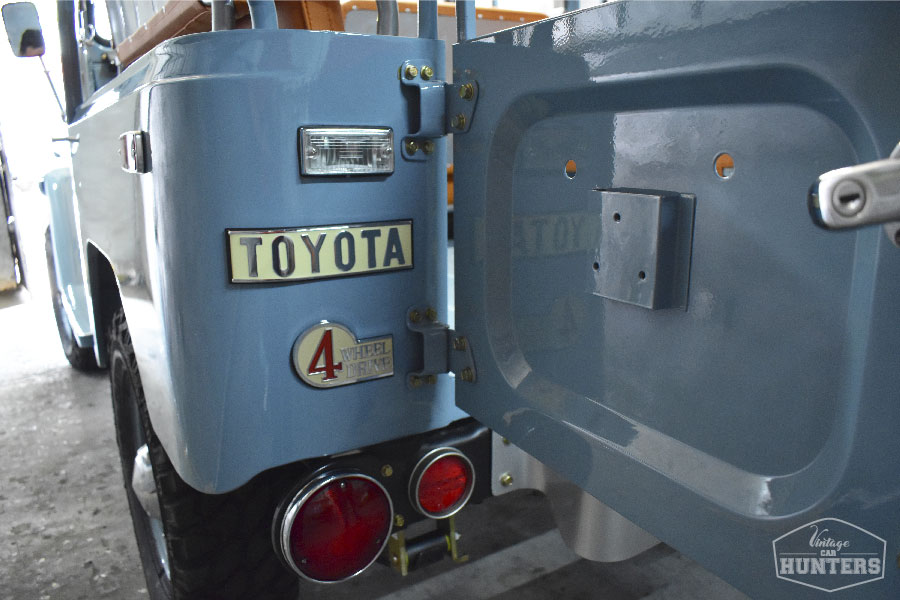 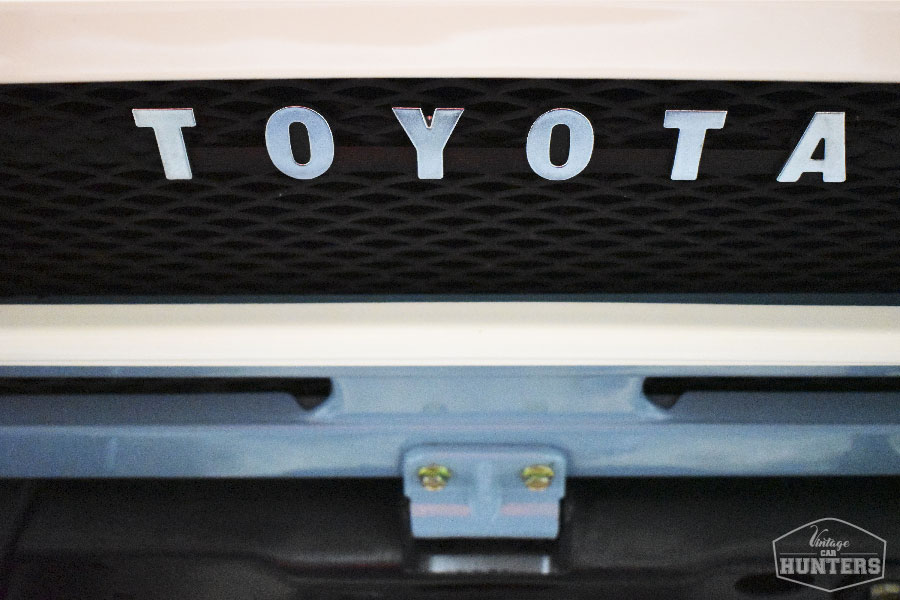 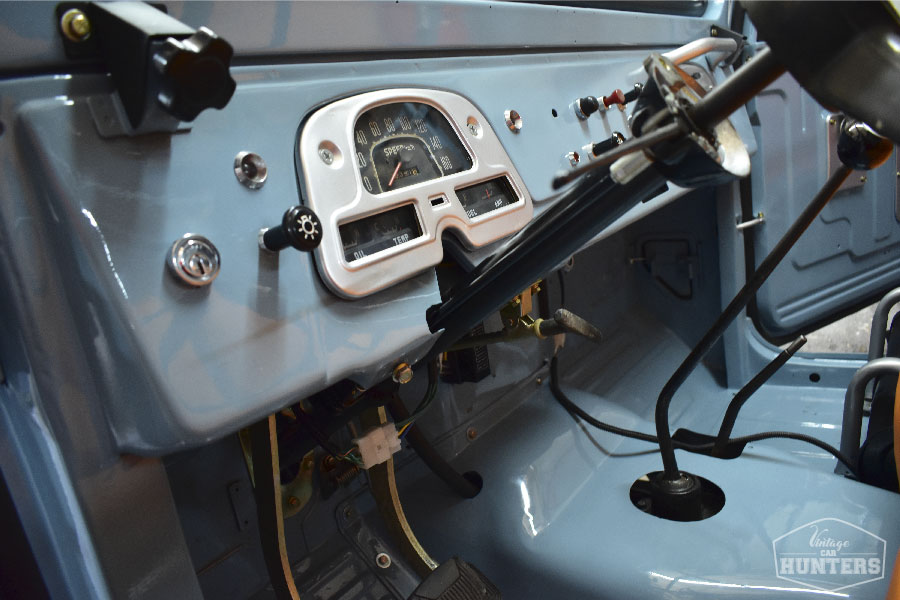 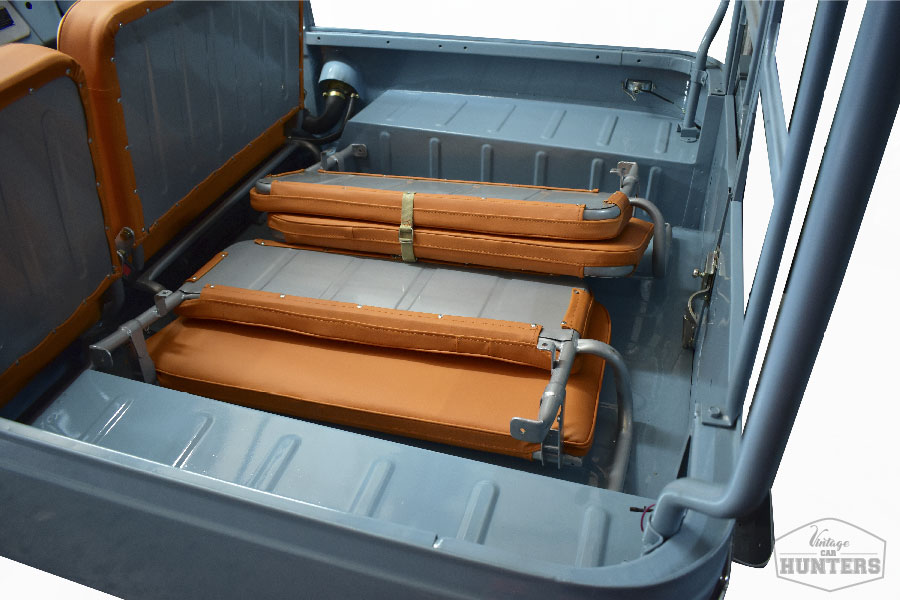 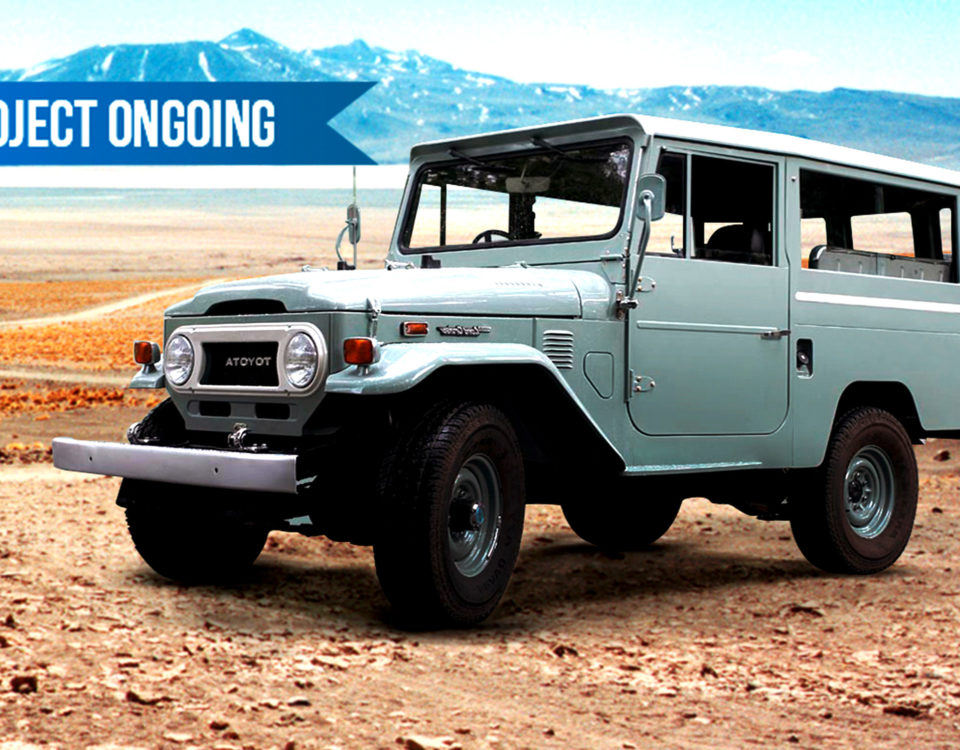 BE PART OF THE CONVERSATION!